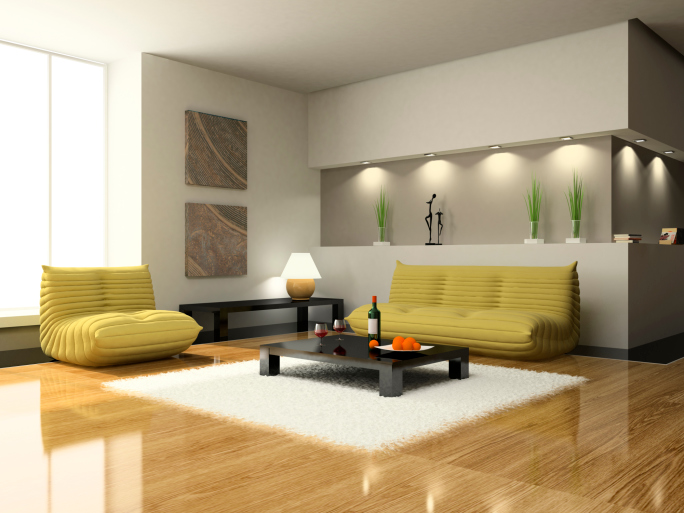 Private sector employment was higher in March, but The Bureau of Labor Statistics reported that Non-Farm Payrolls for March fell short of expectations. According to Freddie Mac, mortgage rates ticked upward.

While analysts were confident that private-sector employment was showing signs of stability, the U.S. Bureau of Labor Statistics swamped excess confidence in labor markets Friday with its March reading for Non-Farm Payrolls.

As data impacted by severe winter weather “shakes out,” it would not be surprising to see a revision to March’s new jobless claims reading as well.

While readings on employment have been up and down in recent months, the national unemployment rate has held relatively steady, with last week’s reading at 6.70 percent. 503,000 workers joined the workforce this increased the labor participation rate for March from 63 percent to 63.20 percent.

Mortgage rates were incrementally higher last week according to Freddie Mac. The average rate for a 30-year fixed rate mortgage increased by one basis point to 4.41 percent; discount points moved from 0.60 percent to 0.70 percent.

Job openings for February, FOMC minutes and the University of Michigan consumer sentiment index for March are set for release this week. As usual, Freddie Mac will post results of its latest Primary Mortgage Market Survey and weekly unemployment claims will also be reported.